Inheritance is the concept in which a class derives the characters of another class similar to a child deriving characters from his/her parents.

How inheritance works in C++ 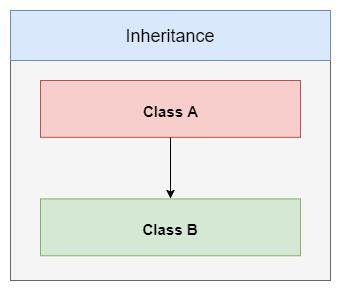 This is the base class. Separate classes can be written for the other classes based on  the usage like,

Here both classes  Man and Woman inherits/derives all the characteristics of the class Characters, thus Inheritance reuses and reduces the code. 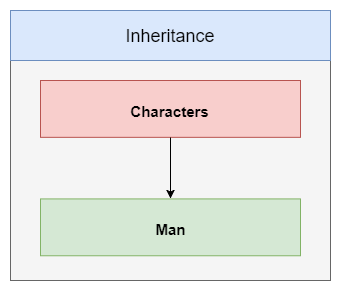